Unusual Georgian charm and York home to the ‘Father of Methodism’

Built in the 1750s as a Manse, a home for a church minister, this charming Georgian building was made available to preachers associated with the Wesleyan Methodist Chapel on 60 and 62 Aldwark. Together with its unusual design, this building’s place in history is also closely tied with the ‘Father of Methodism’, John Wesley.

Unlike other townhouses in the city, the building is set back from the street, framed by iron railings enclosing a small formal garden. It is also unusual because, despite its impressive appearance of three storeys and three bays, it is only one room deep.

With rooms set either side of a small entrance hall, the original front door has a semi-circular fanlight rising to an open pediment and, at eaves level, you’ll see a plain but attractive, timber block cornice. Inside, many original features remain, including fireplaces and staircase strings and turned balusters with square knops – a style taken from classical columns. The building’s main historic significance, however, lies in its association with the Methodist movement and its foremost preacher John Wesley.

Today, superbly restored by York Conservation Trust, the building is part of our historic holiday accommodation.

Be part of York's history and stay at 14 St Saviour Place. →

John Wesley and the Methodist movement

Wesley preached in York on at least 16 occasions and would have probably stayed in the Manse many times. Wesley’s ideas on how people should find their own way to God, rather than through the doctrine of the established church, was vehemently disliked by many, particularly Catholic priests.

Wesley railed against the notion of Purgatory, as a means of making money; the indulgences, which gave favourable treatment to those who paid, and the Chantry priests earning income by praying for individuals wanting a speedy release. Subsequently, many clergy spoke against the Methodist movement, even to the extent of organising mobs to disrupt services, many of which were held outdoors. In 1759 the builder John Heworth, who lived at Peasholme House, arranged a 90 year lease on a building on Aldwark and Wesley was able to preach there.

On one such visit to York, in his journal Wesley noted, “I visited two prisoners in the Castle which is, I suppose, the most commodious prison in Europe. At six I preached in the shell of the new house to a numerous and serious audience.”

Wesley would have been visiting York’s debtor’s prison in what is now York Castle Museum. The prisoners were probably non-conformists who had refused to pay church tithes. The Government at the time felt obliged to punish them, but not too harshly, and the upper floors of the prison were relatively comfortable with provision for live-in servants. Could the “new house” he referred to, have been St. Saviour’s Place?

Wesley’s written output was prodigious. One important tract, Thoughts upon Slavery, published in 1771, had a profound influence on the famous abolitionists, Hull born, William Wilberforce, who saw Wesley as his mentor. In matters of faith, Wesley was way ahead of his time. In a sermon in 1770 he acknowledged the need to tolerate different ideas.

“There are many doctrines of a less essential nature… In these, we may think and let think; we may agree to disagree. But meantime let us hold fast the essentials.”

Wesley travelled widely mostly of horseback and is said to have rode 250,000 miles, given away some £30,000 and preached more than 40,000 sermons. He formed societies, opened chapels, ordained men and women preachers, administered aid, prescribed for the sick, superintended orphanages and schools and helped pioneer the use of electric shock for the treatment of illness.

As for the Manse and the chapel in Aldwark, by 1805 they were no longer able to cope with the huge increase in numbers and the Methodist congregation moved to larger premises on New Street. Immediately prior to York Conservation acquiring the building it was owned by the University of York for student accommodation. 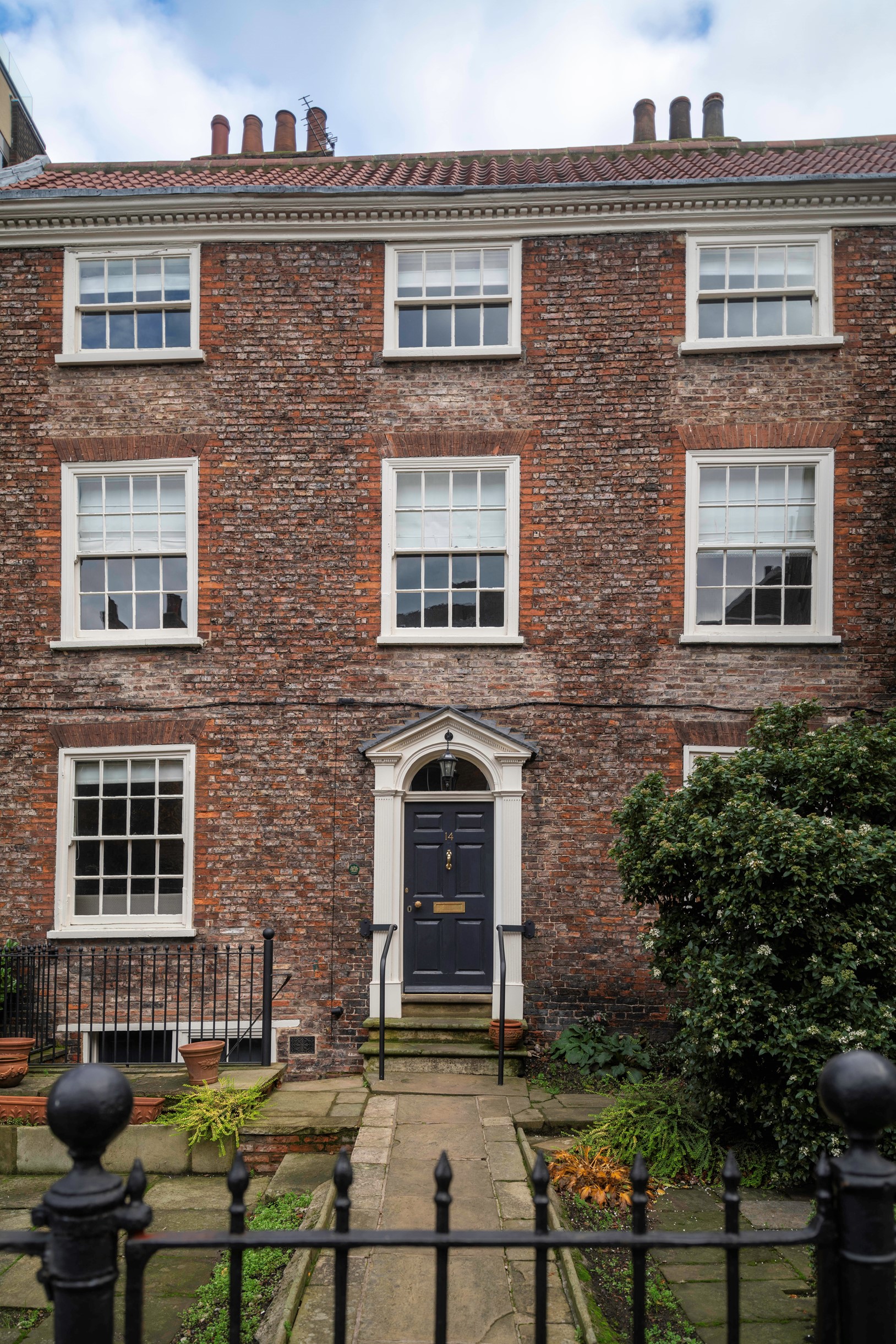 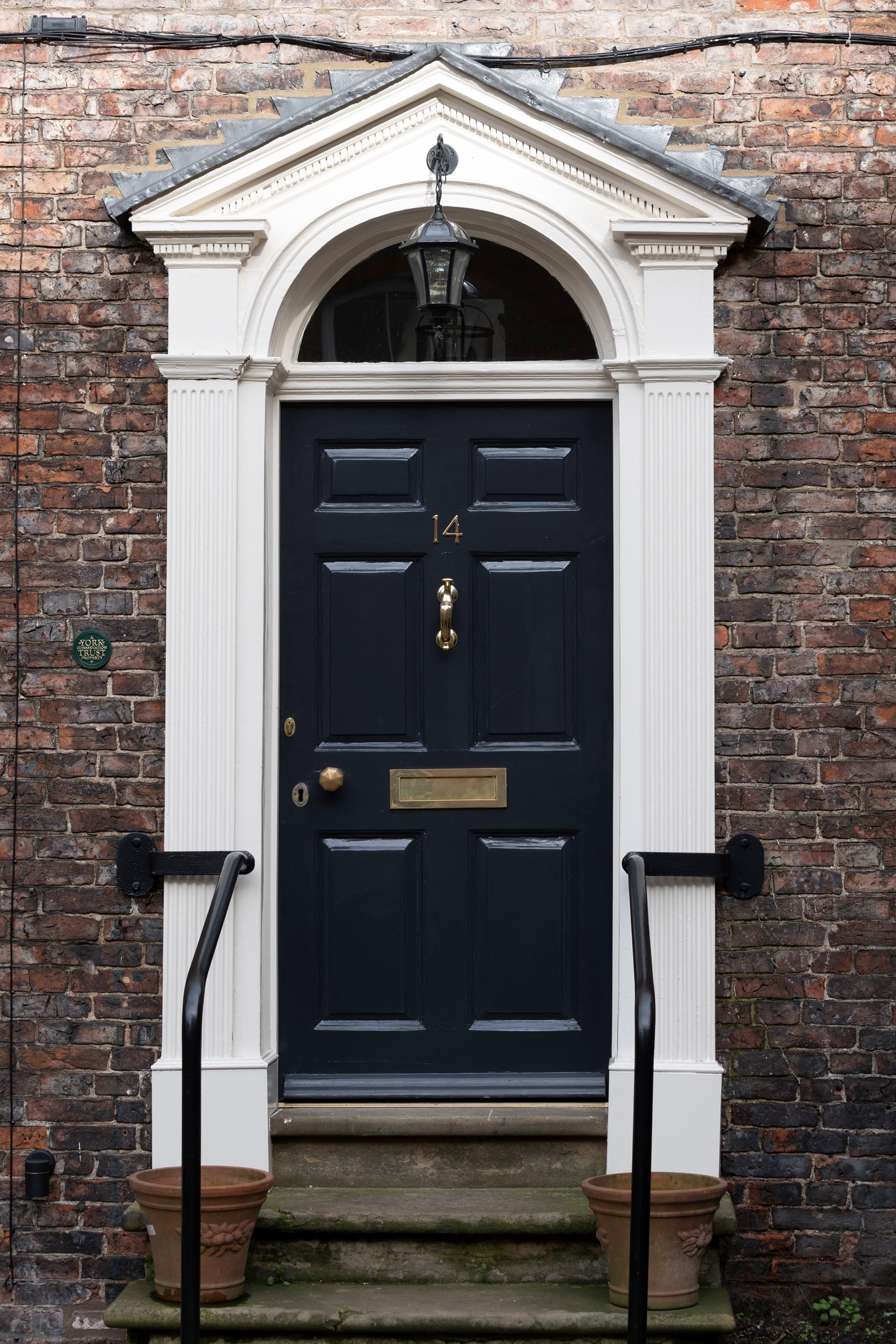 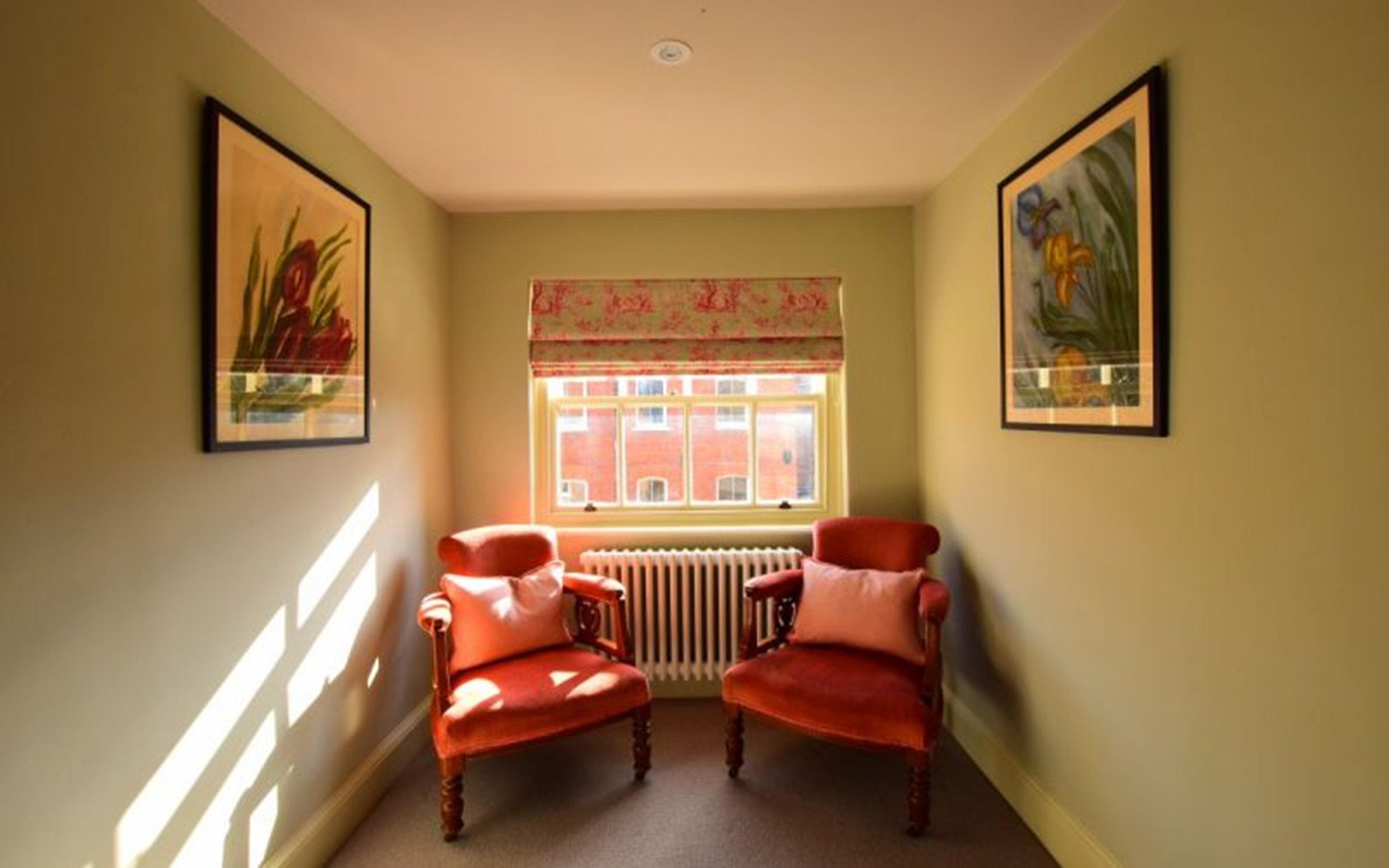 Why is 14 St Saviour's Place significant?

No.14 St Saviour’s Place is a symmetrical three-storey dwelling constructed in the mid 18th-century. Unusually for central York, the house is set back from the street, instead having a front garden with surrounding wall and railings. The house was constructed as the manse for the former Wesleyan Methodist chapel, which was built in 1759 and is located on Aldwark immediately behind the property. This dwelling remains largely unaltered and retains many of its original features, including a central doorway with fanlight, multi-pane sash windows, moulded cornice, and staircase. It is a fine example of restrained Georgian architecture.