Late medieval York townhouse on the edge of the Shambles Market

At the head of High Jubbergate, at the junction of Newgate and Little Shambles, close to the now demolished medieval Butchers Hall, this handsome late medieval building stands apart. A popular landmark on the edge of York’s outdoor Shambles Market, when it was built it would have been surrounded by similar, close-packed neighbours on all sides.

The name Jubbergate was originally Brettegate, a Viking term meaning the street inhabited by Celtic Britons. They probably had quite a servile role at the time and lived outside the Viking walls of York. Later on in the 14th century, Brettegate became Jubrettegat, possibly because it also became an area of Jewish settlement.

Built as a townhouse in the 14th century, the timber-framing is jettied (over hangs the street) at first floor level, whilst the later 17th century addition, to the right, is also jettied at second floor level above a charming corbel window. The herringbone pattern brick infill on the ground floor dates from 1928; from restoration work by Brierley and Rutherford commissioned by one of the Trust’s early founders, Cuthbert Morrell. Inside much of the original timber survives, including massive dragon beams that hold the whole structure together.

The house may well have started life as a single residence, but, by the early 19th century, it had been divided up into different businesses and residences. The OS map of 1852 shows the side facing High Jubbergate divided into four separate units, whist two other units at the rear faced onto Newgate and a similar arrangement for the Little Shambles frontage. 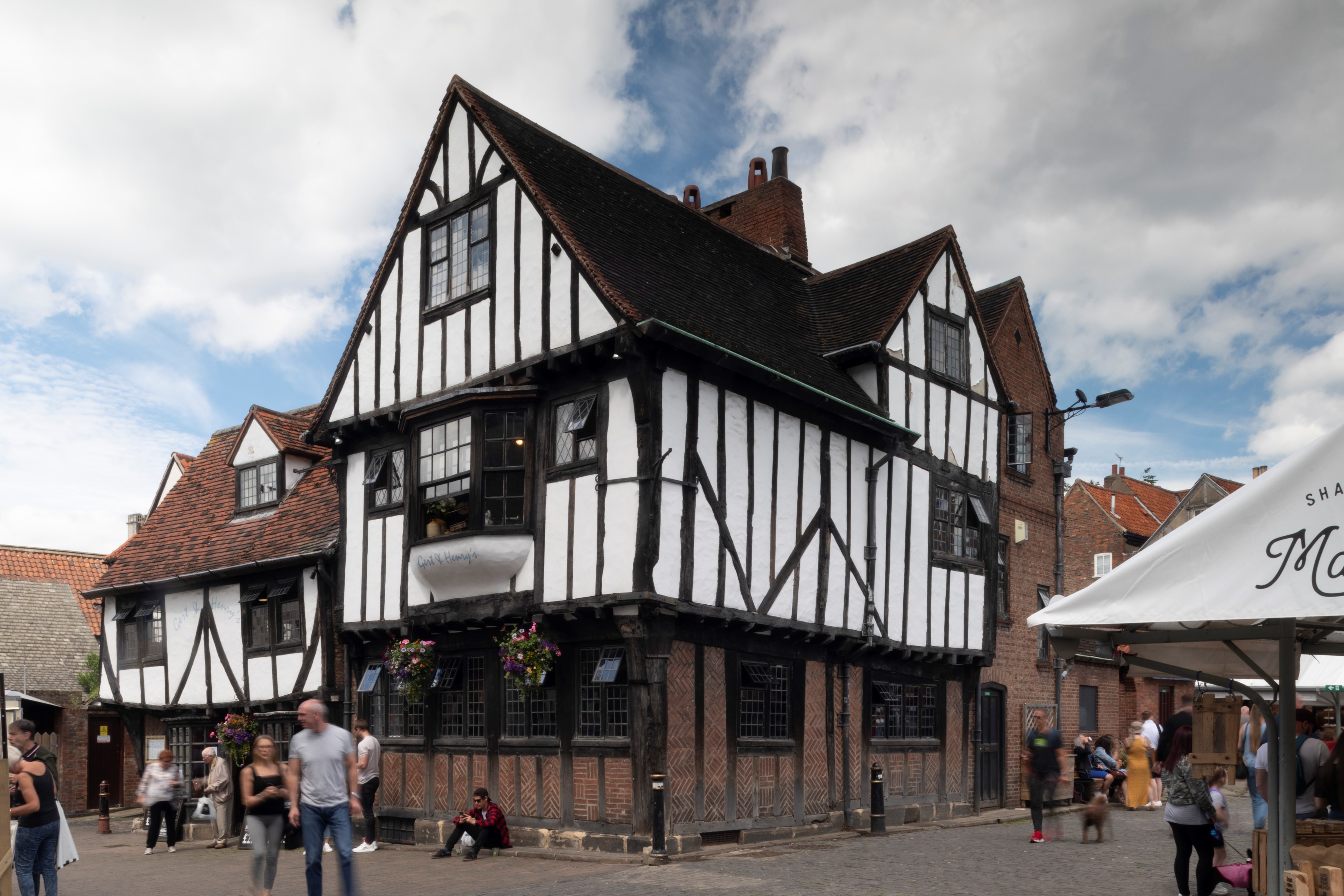 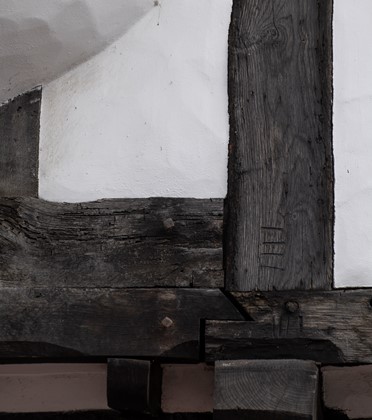 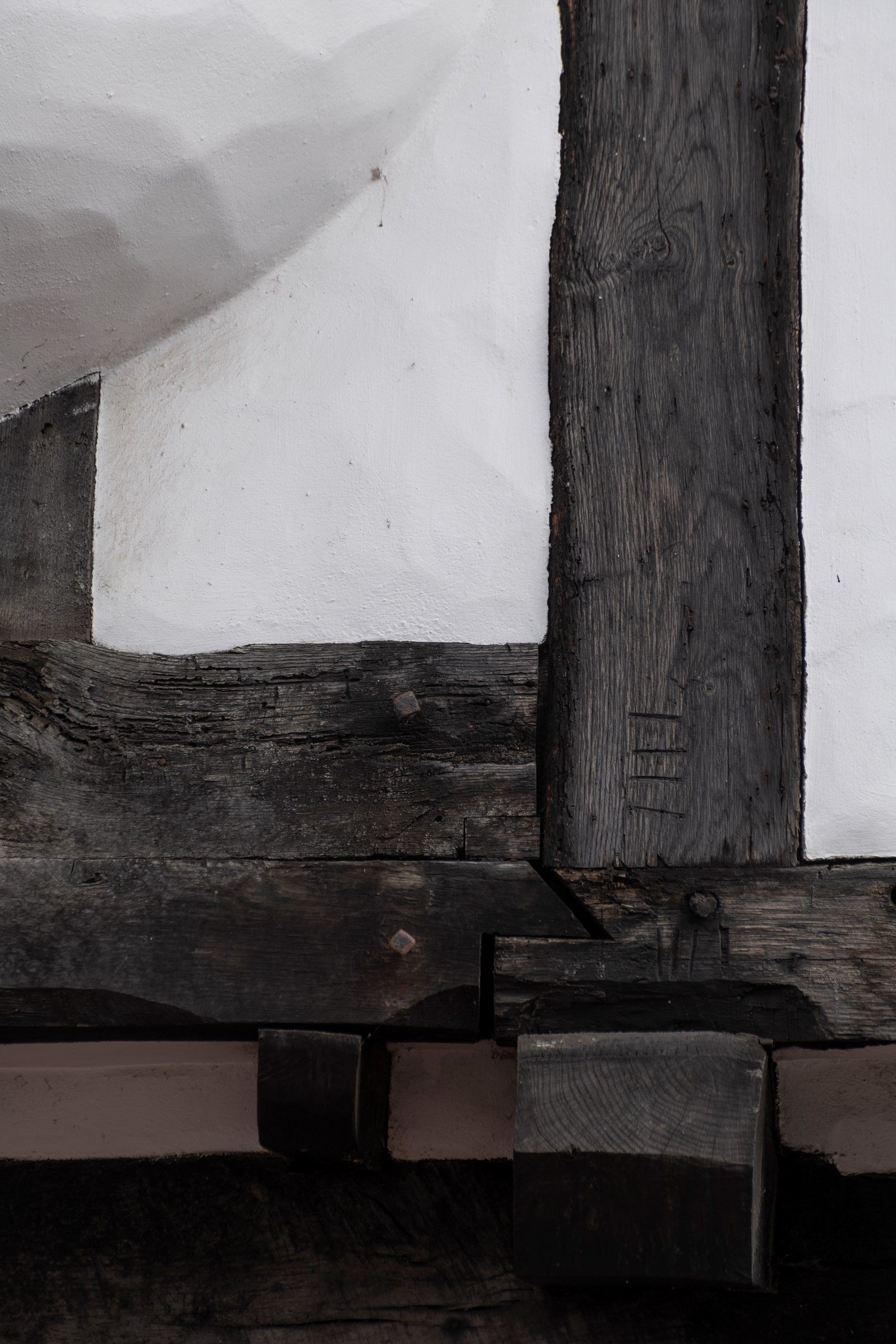 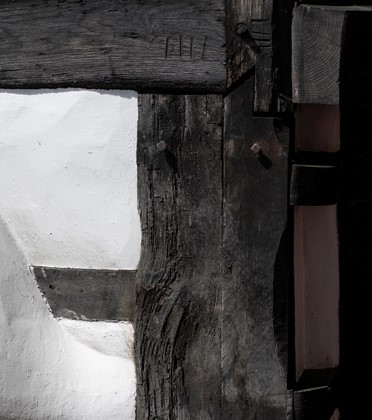 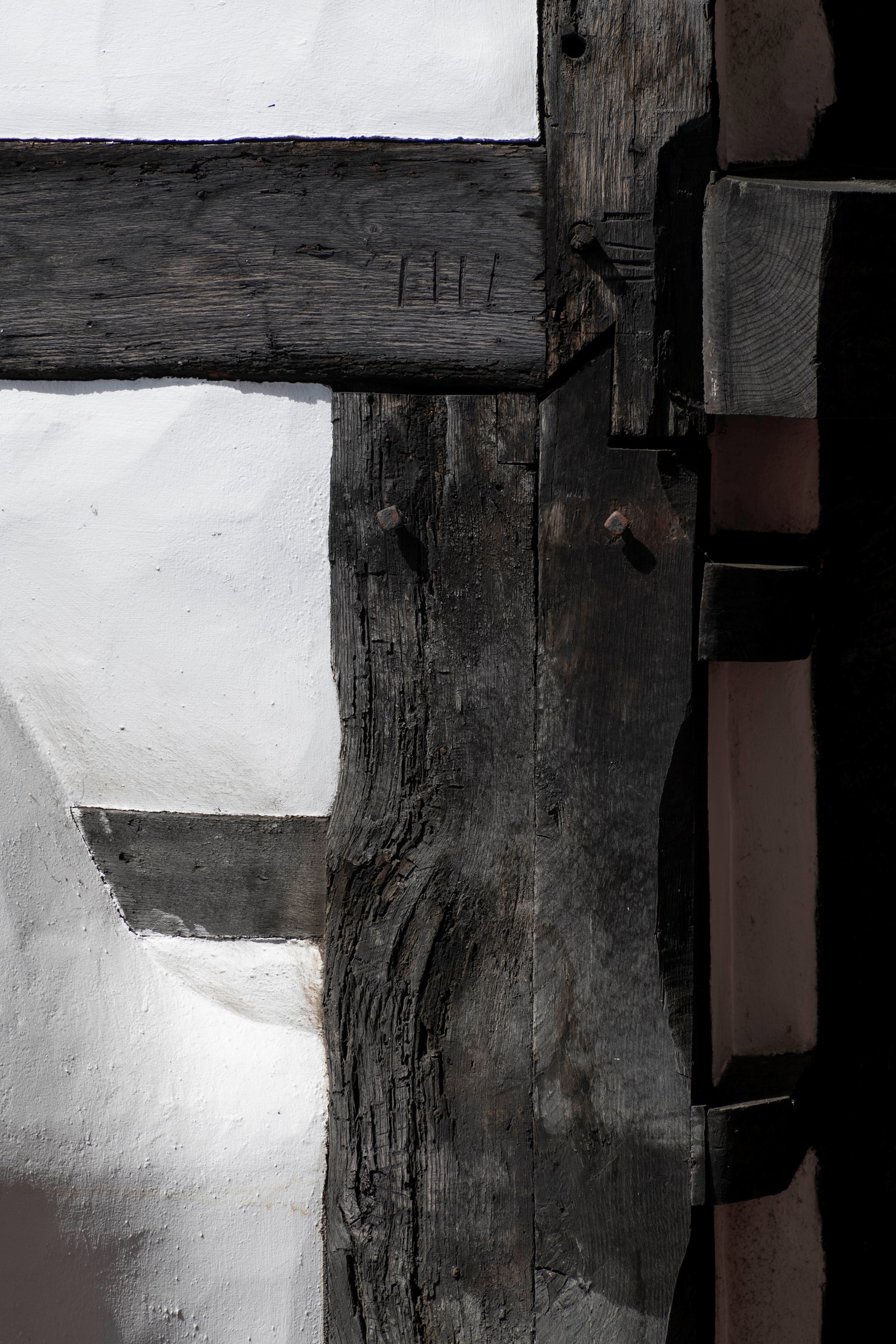 A close look at the beams reveals markings by the beam ends made by the carptenters.

A watercolour painting by Goodwin Kilburne in around 1845 includes the building, although not easily recognisable to us today. It is facing us at the top end of the street, covered in cream stucco at first floor level with a pantile roof and lantern, or roof window, above. At ground level we can see the shop fronts behind the coach are divided by double doors, whilst the gabled section is largely obscured, it too would have been divided up and occupied by the likes of the cordwainers, shoemakers, brokers and bootmakers.

Kilburne’s painting depicts the starting point for the York to London stagecoach. Picked out in the Royal Mail livery of black and maroon, decorated with emblems of its Royal Patent at the front, the name of York at the rear and a pair of emblazoned stars on either side of the carriage door.

The coach itself sits on elliptic springs (the latest in long distance travel comfort) and is fitted with scientist Robert Hooke’s more resilient iron rimmed spoked wheels, to better cope with the dreadful state of the roads. The postilion rider at the back would announce the arrival of the coach with a blast from his horn, whilst mail and passengers would be waiting at the nearby Coach and Horses Inn, which was at the site from 1830. It’s also interesting to spot the less wealthy travellers, or possibly those not going quite so far, so fast, making do with a slower covered wagon.

At the time of Kilburne’s painting the stage and mail coach services were in terminal decline. Travellers were choosing the steamboat, the Waterloo, which plied its trade between York and Hull, with onward connection to London, halving the journey time and taking many more passengers. It was the expansion of the railways, however, which proved to be the final death-knell of the service.

York Conservation Trust acquired the 4 Jubbergate in 1957 and, today, you can pay it a visit as Gert & Henry’s, a popular café and restaurant in the bustling market area between the Shambles and Parliament Street. 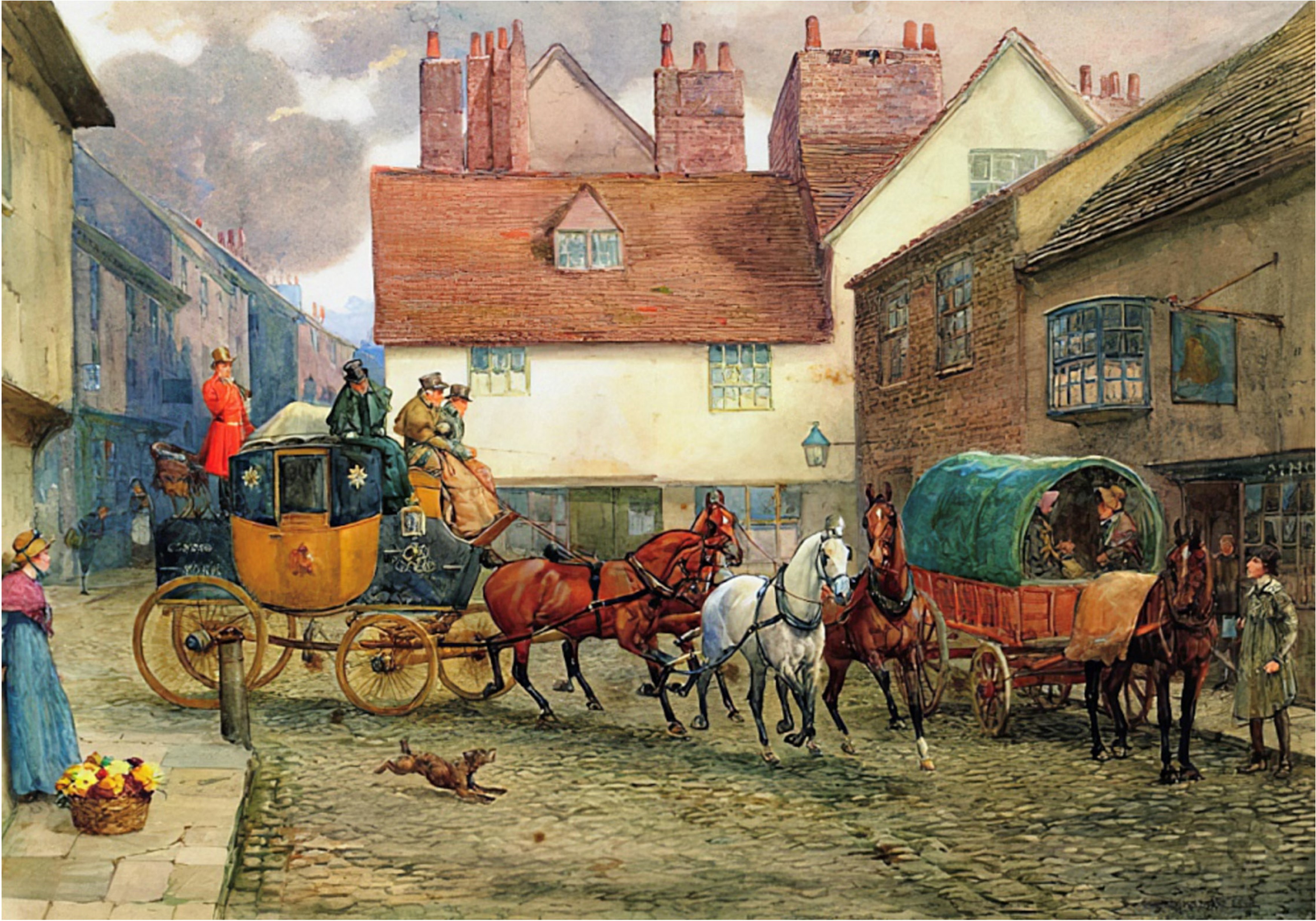