This impressive half-timbered building at 111 Walmgate, near Walmgate Bar, or gate, was built in the 15th century. Originally, it is thought to have been one of four buildings that may have been constructed as a dowry, providing income for the nearby church of St. Peter-in-the-Willow, demolished in 1547.

Walmgate was the main route for drovers bringing cattle and sheep to the market in Pavement, a busy thoroughfare near the Shambles. In its heyday, the Shambles was home to no fewer than 32 butchers. Unsurprisingly, many of Walmgate’s buildings housed businesses profiting from this constant activity, as lodgings, inns, shops and artisans catering to the drovers, traders and customers that thronged the street.

Timber-framed buildings were common at this time, but few had the stature and quality of no.111. Its construction is unusual and, seemingly, unique in York.

Built on an L-shaped plan, originally it had an open hall rising through two floors. The front facing onto the road is jettied, but instead of using diagonal tiger beams to tie in and strengthen the structure, the corner posts below the jetty are stiffened by downward curving braces, a construction method used throughout the building.

The roofs are of braced king-post construction, now clearly seen from the outside due to the plaster being stripped away in the 1960s. At the rear, a brick extension was added during the Stuart period, in the 1690s; the floors separated by a single brick sill and the gable-end of so-called ‘tumble’ construction.

York Civic Trust acquired the building in the 1960s in a very dilapidated state and was granted a substantial Government restoration grant. The architect David Leckenby led the restoration programme and had to address a difficult challenge. He needed to find a way to provide adequate daylight for the rooms in the medieval structure.

He felt that sash windows in the Stuart brick extension to the rear were appropriate, but choosing metal-framed Crittall windows, leaded in mock-tudor style for the half-timbered medieval structure, would not be sufficient. Leckenby’s solution was to use planar glass windows set between the timber framing. At the time it was considered acceptable, less so possibly now. It’s likely that over time another solution will emerge to enhance this unique medieval building and ensure its continued useful life.

The building has been named Bowes Morrell House in honour of Dr John Bowes Morrell, one of the brothers who owned Ings Property Company, the forerunner of York Conservation Trust.

Acquired by the Trust in 2004, today, Bowes Morrell House is leased to City of York Council and occupied by the Cyrenians who run the Changing Lives support programme. 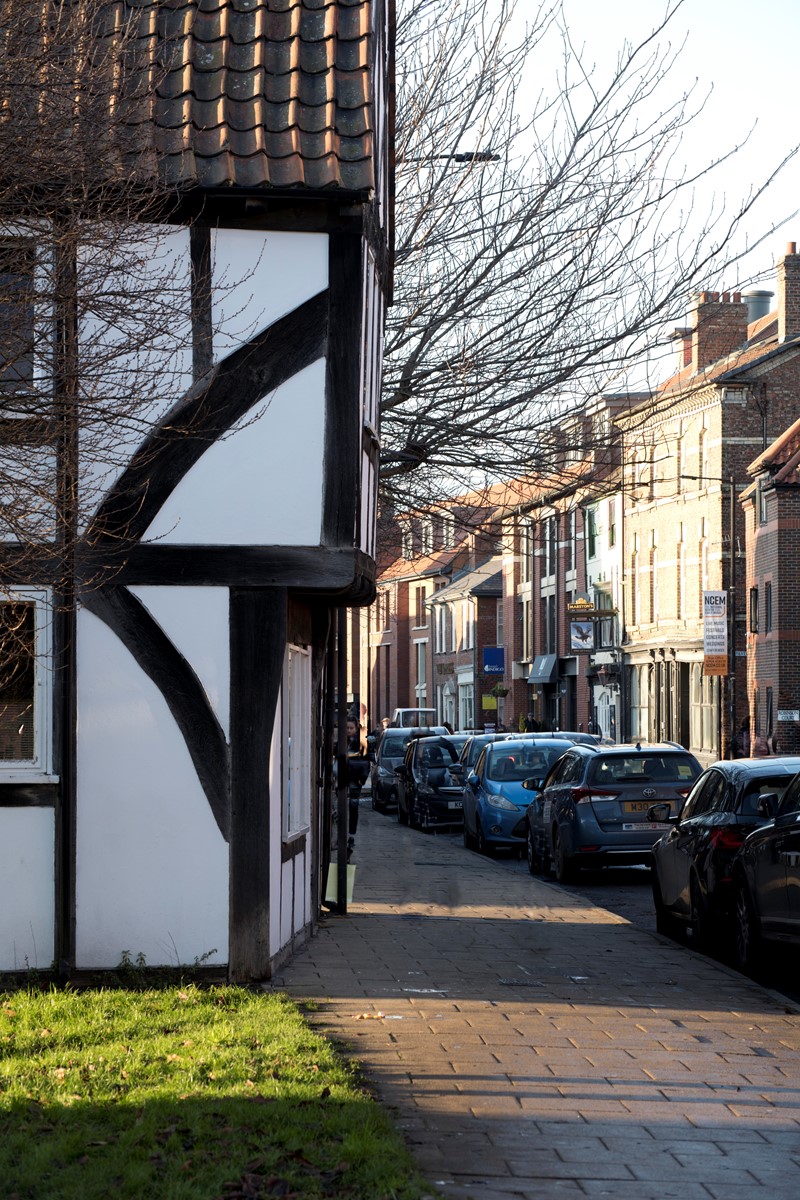 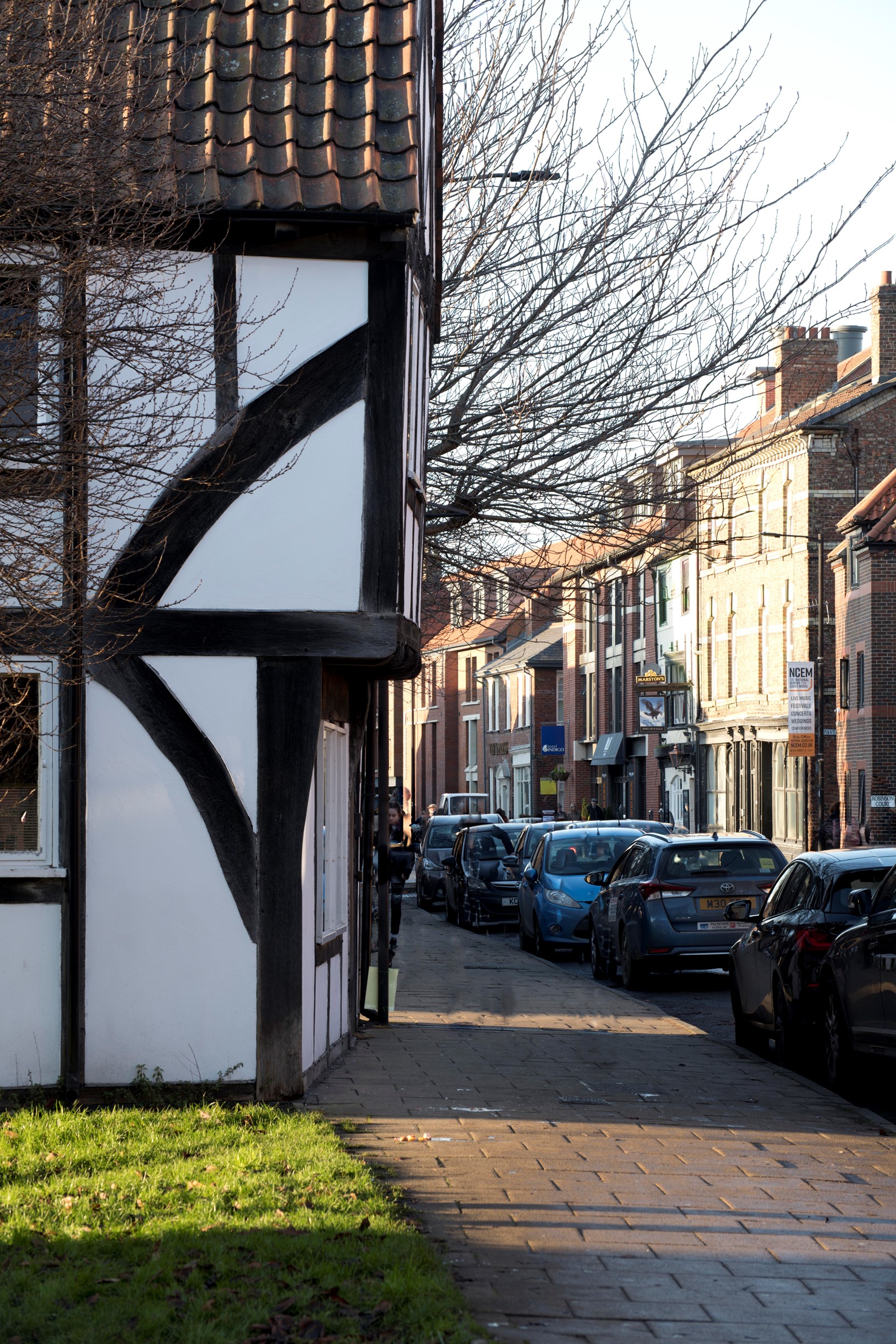 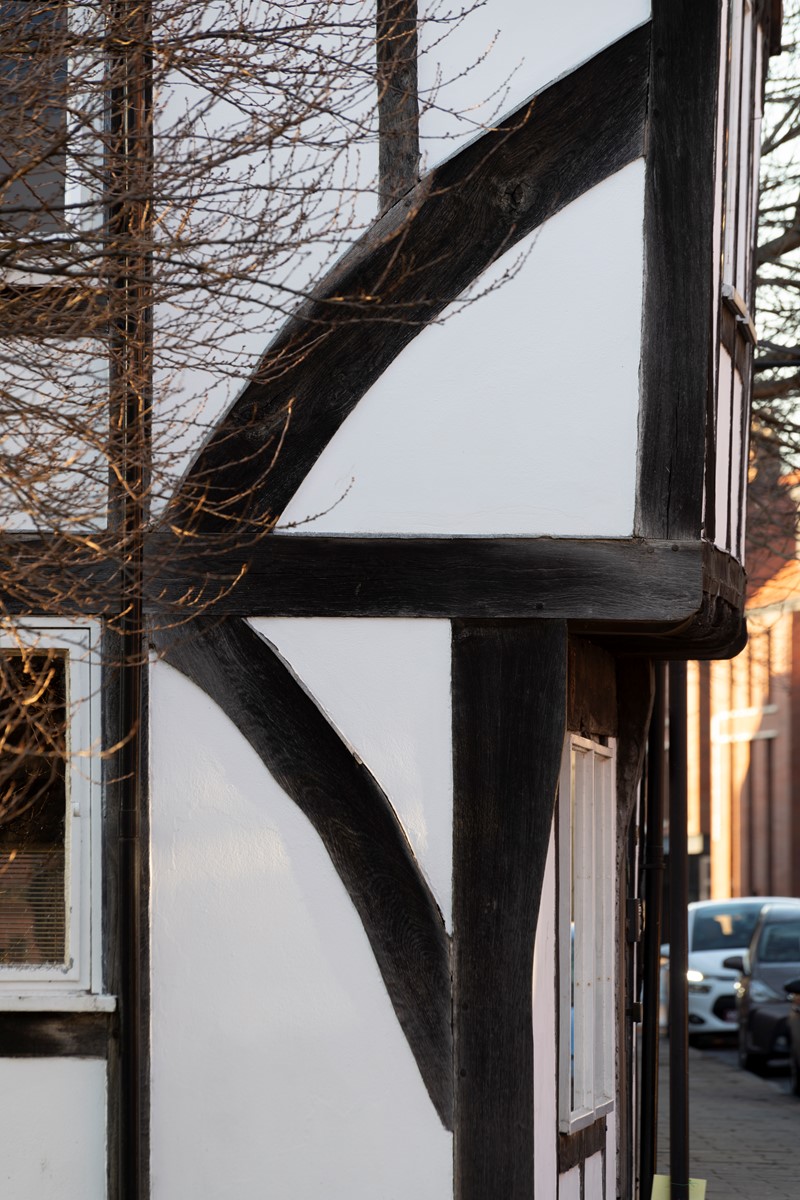 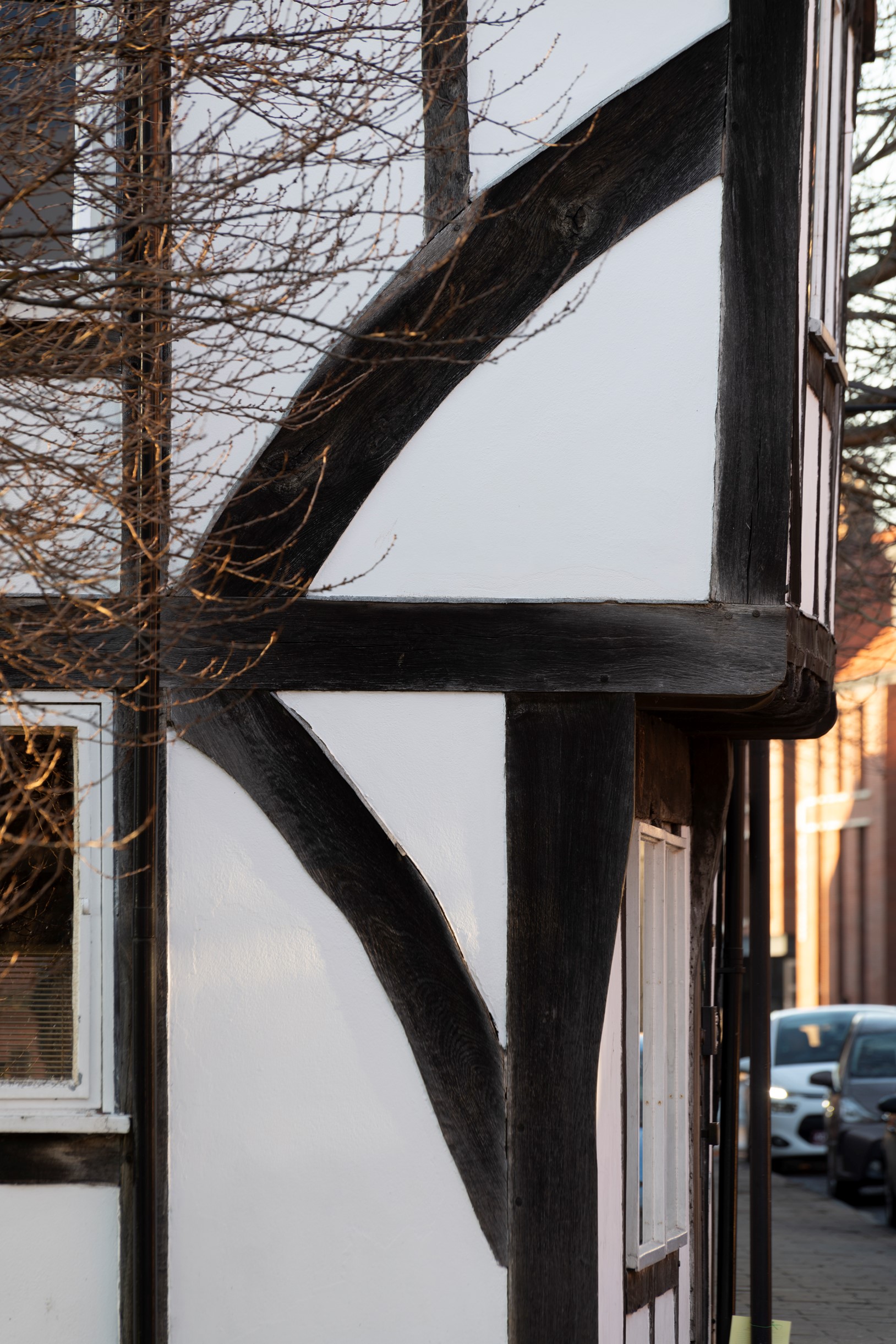