One of the finest Georgian townhouses in Britain

“My daughter’s house in York is now complete and paid for and drains me of all my monies.”

Keen to know his balance, so wrote Lord Fairfax to his bank manager in October 1762. His letter was returned with the figure £149.00 written at the bottom.

Lord Fairfax’s daughter Anne was his only surviving child of nine, and, naturally, the apple of his eye. Probably built around 1745, he bought Fairfax House for Anne in 1759. Located on the ‘Castlehill’, near to York’s ancient castle complex, with its red brick and stone dressings, the interior was remodelled by York’s famous architect John Carr. Anne never married and, when her father died in 1772, she retired to their country seat, Gilling Castle, to live out a lonely life.

Creating one of the finest townhouses in Britain and matching many throughout the rest of Europe, Carr used an Italian stuccoist, Joseph Cortese, who had settled in Wakefield, to create the ceilings, theming them to the use of each room. For example, in the library you’ll find portrait busts of Milton, Pope, Addison and Locke watching over and providing inspiration for the readers below.

The Dining room has a superb figure of ‘Abundance’ with her cornucopia of fruit and flowers at its centre, whilst in the Drawing Room, has a representation of ‘Friendship’, based on drawings by Cesare Ripa (1645).

The main Saloon décor reflects entertainment with emblems featuring musical instruments and a score dedicated to the love song of ‘Belinda and Amelia’.

It is the main staircase, however, where Cortese, was allowed full reign for his creative powers. Eagles, dragons and lively putti (little cherubs) leap out as you climb, telling the provocative story of the family’s commitment to the Roman Catholic faith, at a time of religious tension and political uncertainty.

Today, the townhouse is open as a museum, operated by York Civic Trust, who undertook the restoration of the building in 1982-4. The Trust were also given a spectacular collection of Georgian furniture and clocks, assembled by Noel Terry, the famous York chocolate maker. This has meant that the house is fully furnished very much as it would have been in the days of Anne and her father.Exhibitions and live performance on and about Georgian life have been a major theme over the last 35 years; the audio-visual displays and research establishing the museum as a centre for the study of the eighteenth century in the UK. With regular trails and ‘quests’ for children, you’ll also find a small well-stocked shop. Tickets are valid for 12 months. 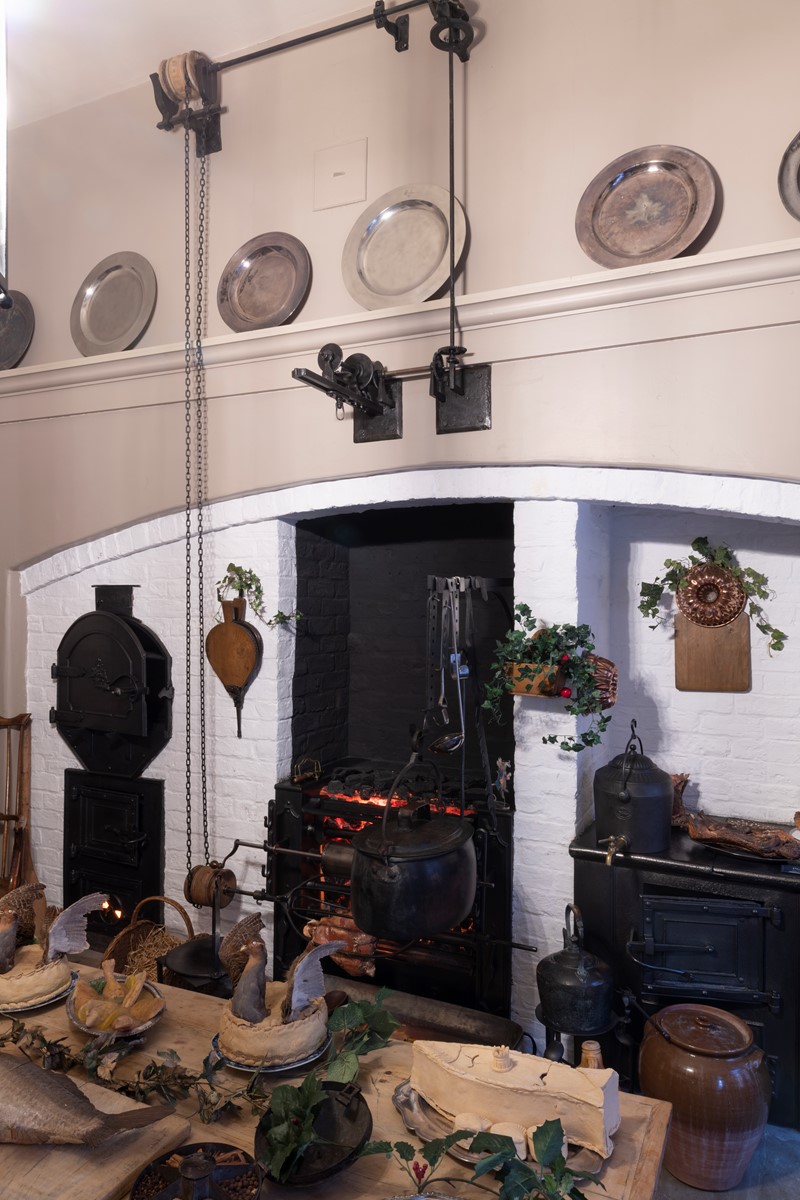 Why is Fairfax House significant?

Fairfax House is an excellent example of a fine Georgian townhouse. Thought to have been originally built in the 1740s, it was purchased by Viscount Fairfax of Elmley around 1760. He promptly commissioned John Carr, the leading Georgian architect in the North, to remodel the house. Fairfax House contains exceptionally fine internal decoration, particularly its carved woodwork and rich plasterwork, the latter containing hints to Fairfax’s Catholic faith. After becoming a private club in 1865, by the early 20th century Fairfax House had been altered to create St George’s Cinema and Dance Hall, becoming a focal point of York’s nightlife. The house was extensively restored by the York Civic Trust between 1982-84. 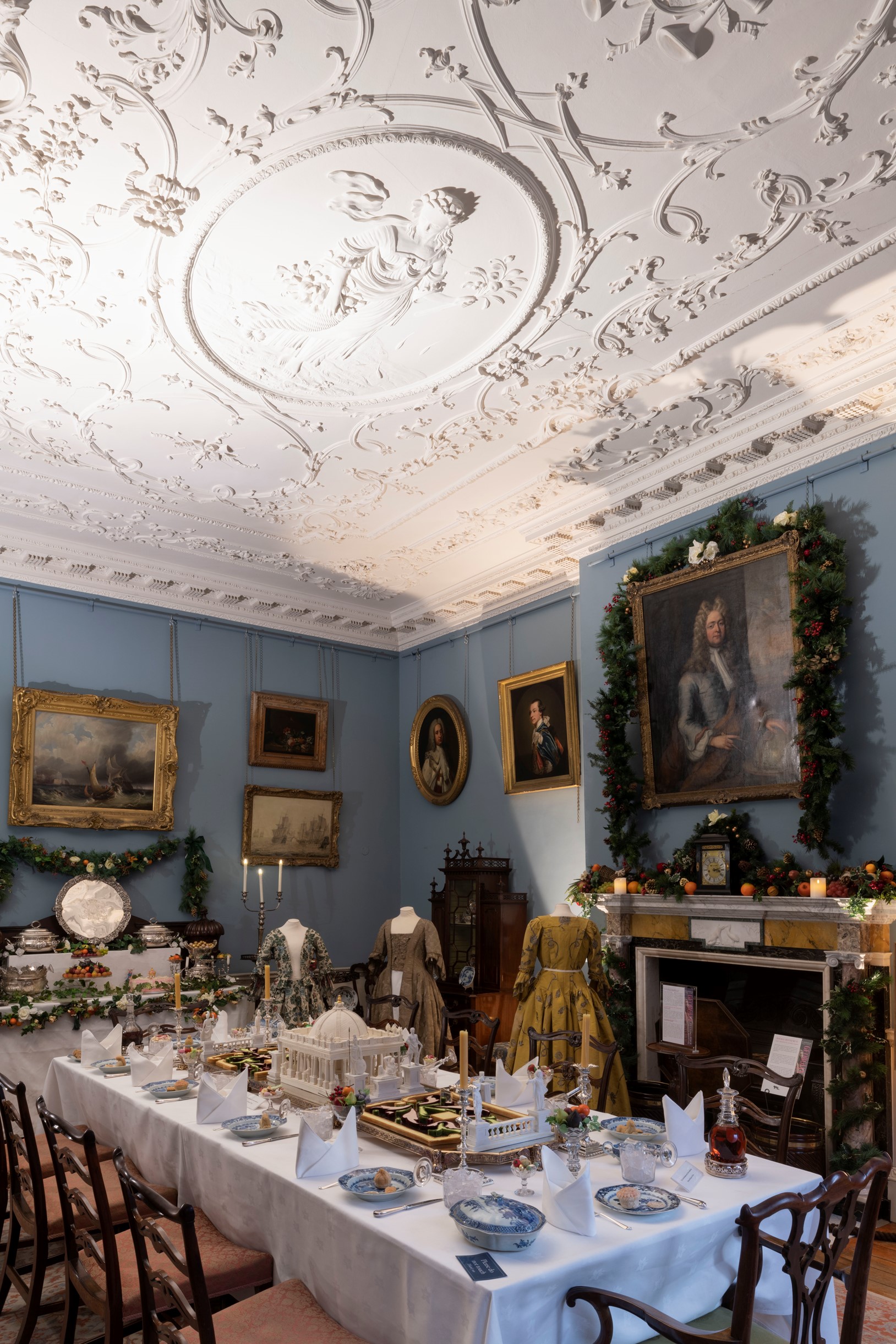